Police slapped partygoers with fines worth nearly €23,000 in total after an unusually large order from KFC raised suspicions. 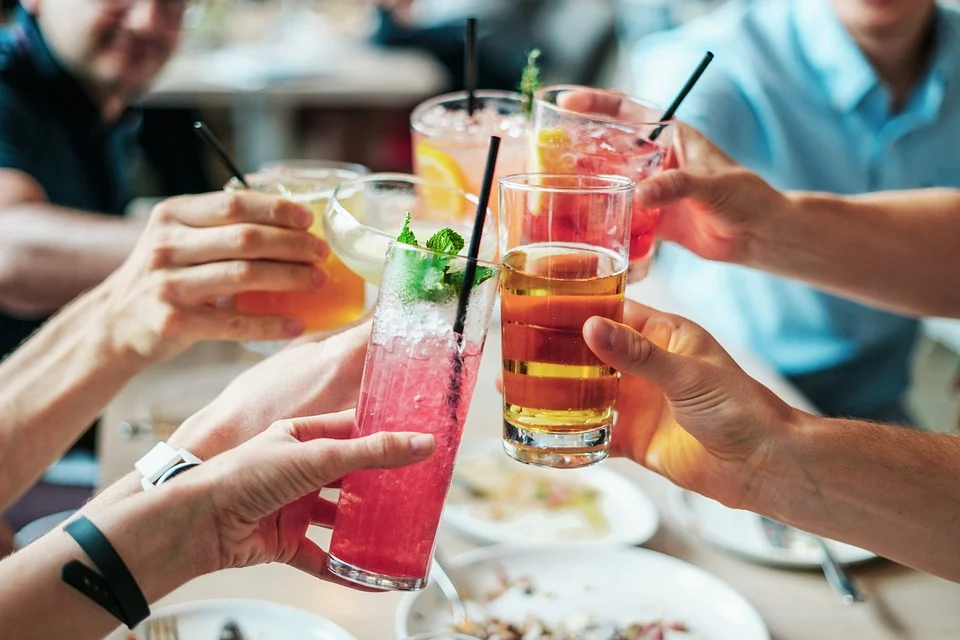 Ambulance workers who were at the restaurant by coincidence rose the alarm after two people ordered more than 20 meals in the early hours of the morning.

They tipped off police, who tailed the delivery driver and found a birthday party in full swing in breach of COVID-19 regulations, The Guardian reports.

The party, in Melbourne, Australia, was broken up and 16 of those who attended were handed fines.

“That’s a heck of a birthday party to recall and they’ll remember that one for a long time.”