Landlords in England have started to charge “pet rent” in an effort to recoup losses from a ban on unfair letting fees, according to reports. 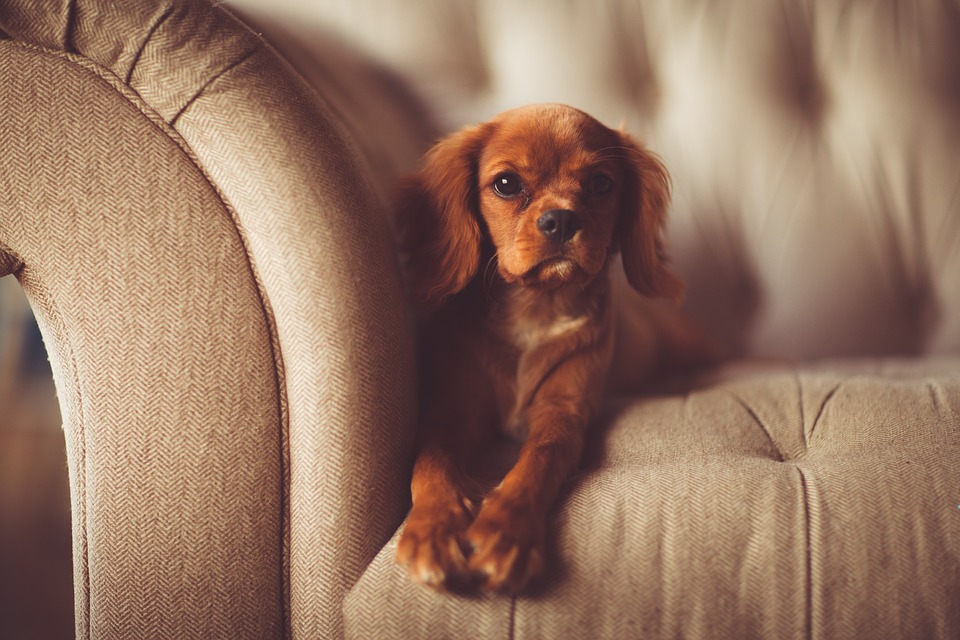 The new charge means that tenants with animals are facing fees of up to £50 a month additional rent for a pet.

A landlord in Bicester, Oxfordshire is charging £40 per pet in monthly rent in a two-bedroom home which already costs £995 a month. Another landlord in Cheltenham is charging £50 a month for pets with exemptions for fish or hamsters. A proportion of landlords are seeking pet rent only for “clawed” pets.

Darren Baxter, who is looking for a new home in York with his partner, two children and cocker spaniel, told The Guardian: “In certain letting agencies it seems to be a standard term in agreements. It seems exorbitant given the potential damage a pet can cause. We went to one place where they wanted a reference for the dog. That was ridiculous.”

He also said it was another example of how people who cannot afford to buy are disadvantaged in terms of being able to enjoy some of the basics of family life.

One letting agent said the new practice had only emerged since June after landlords were banned from charging cleaning fees at the end of a tenancy or demanding an additional pet deposit as a result of total deposits being capped at five weeks’ rent.

Before the introduction of the Tenants Fees Act 2019, which intended to save private renters across England £240 million a year, landlords often asked for pet deposits of about £150, repayable at the end of the tenancy.

Karolina Misiukiewicz, administrator at Elliot Oliver, an estate agent in Cheltenham, said: “The only way to do it is to charge higher rent.”

According to the veterinary charity PDSA, half of UK adults now own a pet, 11 million own cats and nearly 9 million own dogs.