Students who exploited a glitch in KFC’s mobile app to obtain thousands of euros worth of free meals have been jailed in China. 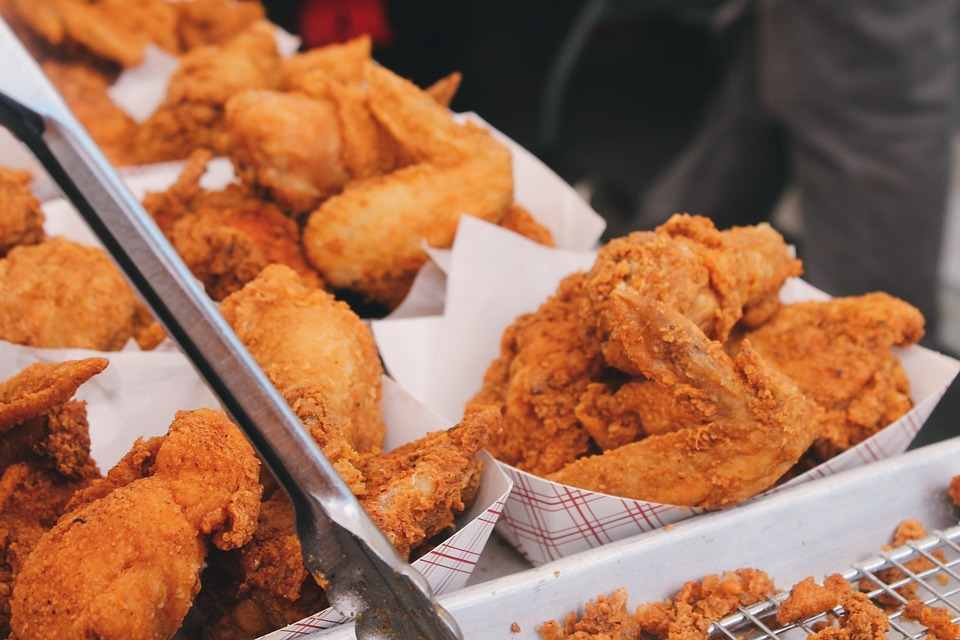 It began when one student, known only by his surname Xu, discovered he could obtain a free coupon and use it an unlimited number of times.

Xu used the loophole to buy meals for himself, but later began selling the meals and coupons to others for profit and taught his methods to four other students.

Convicted of fraud and imparting criminal methods, Xu was jailed for two-and-a-half years and fined 6,000 yuan (around €760).