And finally… hit the drink 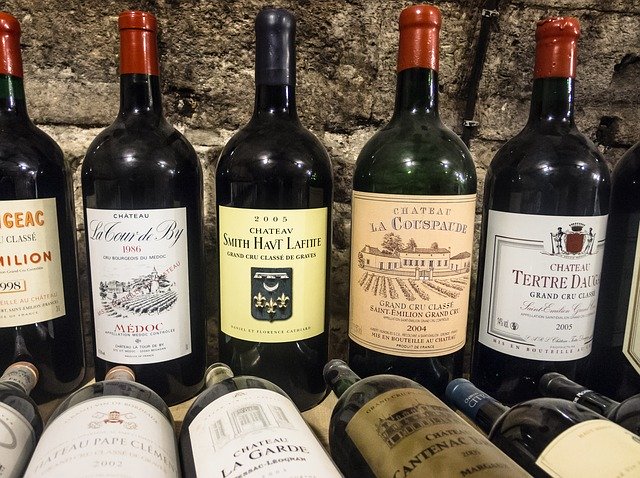 French police officers narrowly missed being pelted with stolen wine bottles worth hundreds of euros as they pursued thieves in a high-speed motorway chase this week.

The burglars allegedly stole hundreds of bottles of Burgundy Grand Crus wines worth an estimated €350,000 from the wine cellar of a luxury Burgundy hotel on Tuesday morning.

According to The Guardian, they repurposed the stolen merchandise as missiles when French gendarmes began a pursuit, throwing expensive bottles at the coming police cars.

However, the bottles hit the motorway tarmac instead of the cop cars, and the chase finally came to an end when the alleged burglars’ van crashed into a road toll barrier near Lyon.

Police are continuing to investigate and are still on the hunt for at least three suspects.