Hackers are holding foreign exchange company Travelex ransom after a cyber-attack forced the company to switch off all computer systems. 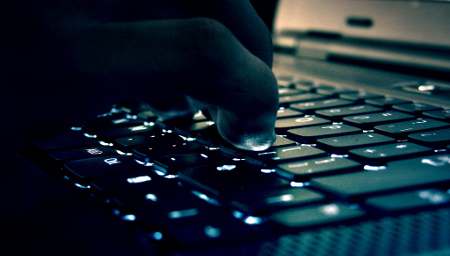 The company has had to resort to using pen and paper to conduct its business.

The attack was launched against the Travelex network on New Year’s Eve.

As a result of the hack, Travelex took down its website across 30 countries to protect data and contain the virus.

A ransomware gang named Sodinokibi told the BBC that it is behind the attack and desires $6m (£4.6m) from Travelex.

The group, also known as REvil, claims to have obtained access to the company’s computer network six months ago and to have downloaded 5GB of sensitive customer date.

The gang has claimed that customer’s dates of birth, credit card information and national insurance numbers are all in their possession.

The hackers promised that once the payment was made it would delete and not use the database that they had collected and restore the entire network to the company.

They said: “The deadline for doubling the payment is two days. Then another seven days and the sale of the entire base.”