The Puerto Rico government has lost $2.6 million after falling for an email phishing scam. 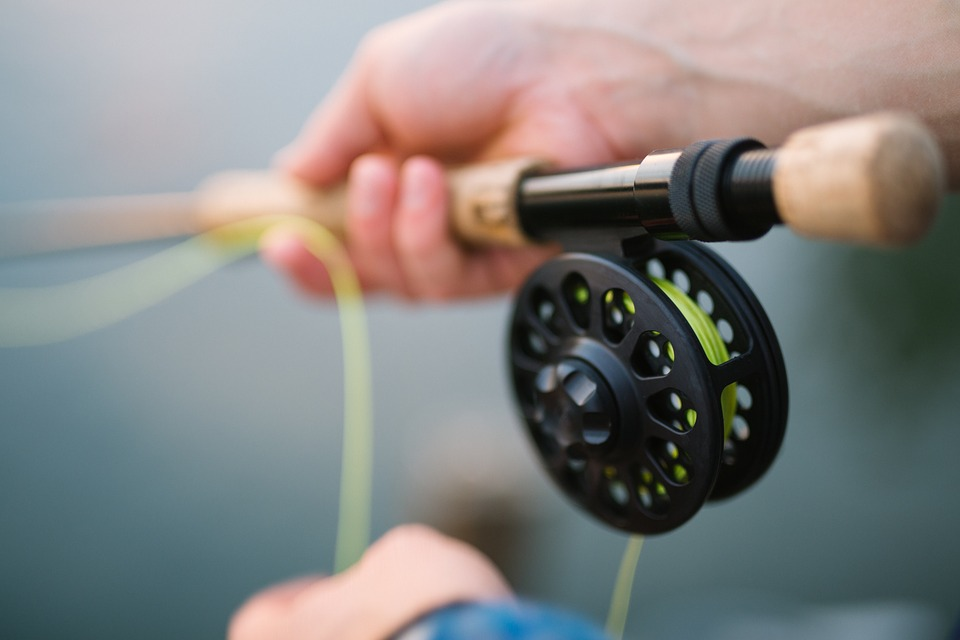 The finance director of Puerto Rico’s Industrial Development Company, Rubén Rivera, said in a complaint filed to police Wednesday that the agency sent the money to a fraudulent account, AP News reports.

Mr Rivera said in a police statement that the government organisation sent money on the 17th of January after having received an email which alleged a change to a bank account linked to remittance payments.

Manuel Laboy, executive director of the agency, told The Associated Press that officials discovered the mistake earlier this week and immediately reported it to the FBI.

Mr Laboy said: “This is a very serious situation, extremely serious, we want it to be investigated until the last consequences.”