A man has been fined €500 (around £450) for deliberately farting in front of police officers. 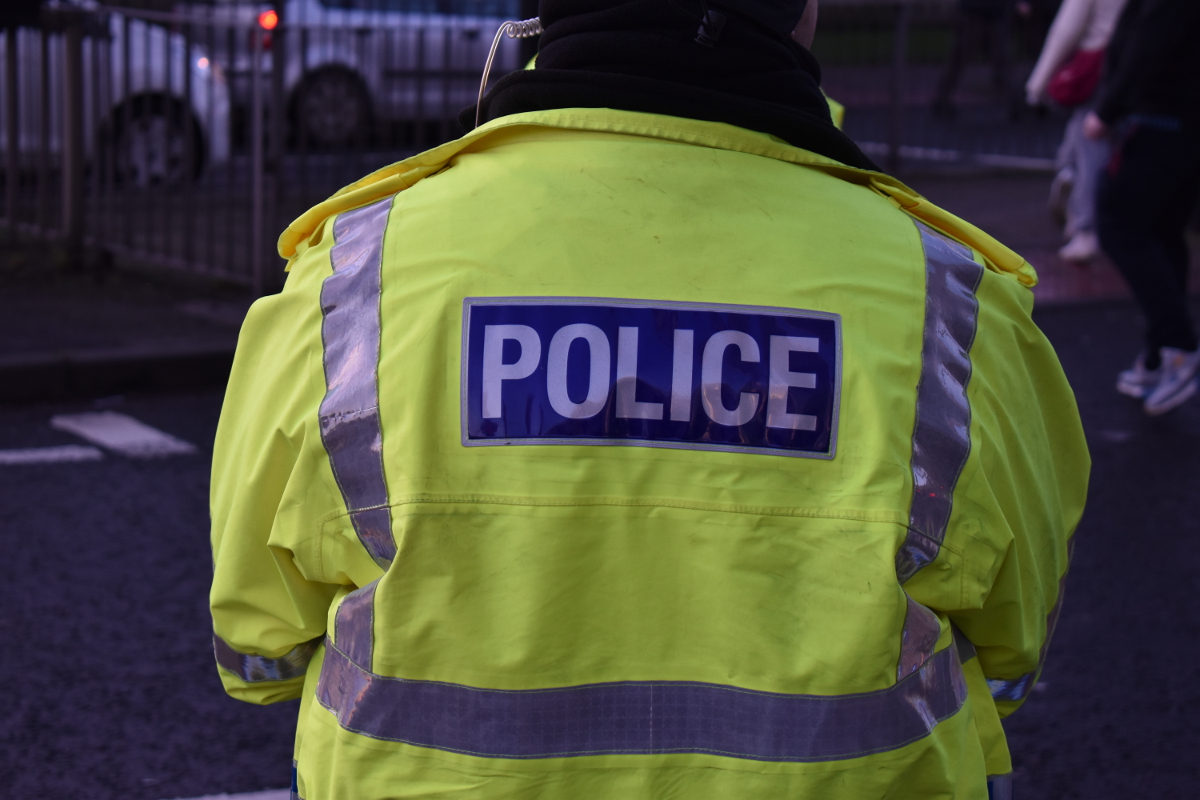 The police force in Vienna, Austria, took to social media to defend their decision after the news was broken by a local paper.

“Naturally, no-one is going to get charged for accidentally breaking wind,” Polizei Wien reassured locals in a tweet.

“However, the culprit had been behaving provocatively and uncooperative throughout the whole interaction.

“He lifted himself from the park bench, looked at the officers and obviously deliberately released a massive intestinal wind near the officers.”

The force added: “Our colleagues don’t like to be farted at.”