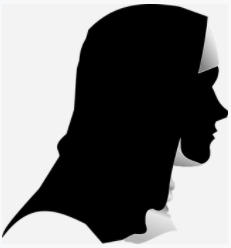 An elderly former nun it set to plead guilty to stealing $835,000 from a Catholic school in California to feed her gambling habit, according to US prosecutors.

Despite taking a vow of poverty at 18 years old and spending sixty years in the church, Sister Mary Margaret Kreuper, 79, has admitted to embezzling more than $835,000 over a ten year period from the St James Catholic School in Torrance.

The authorities said that the money went towards casino expenses and credit card charges.

She has been charged with wire fraud and money laundering, The Times reports.