And finally… frowned upon 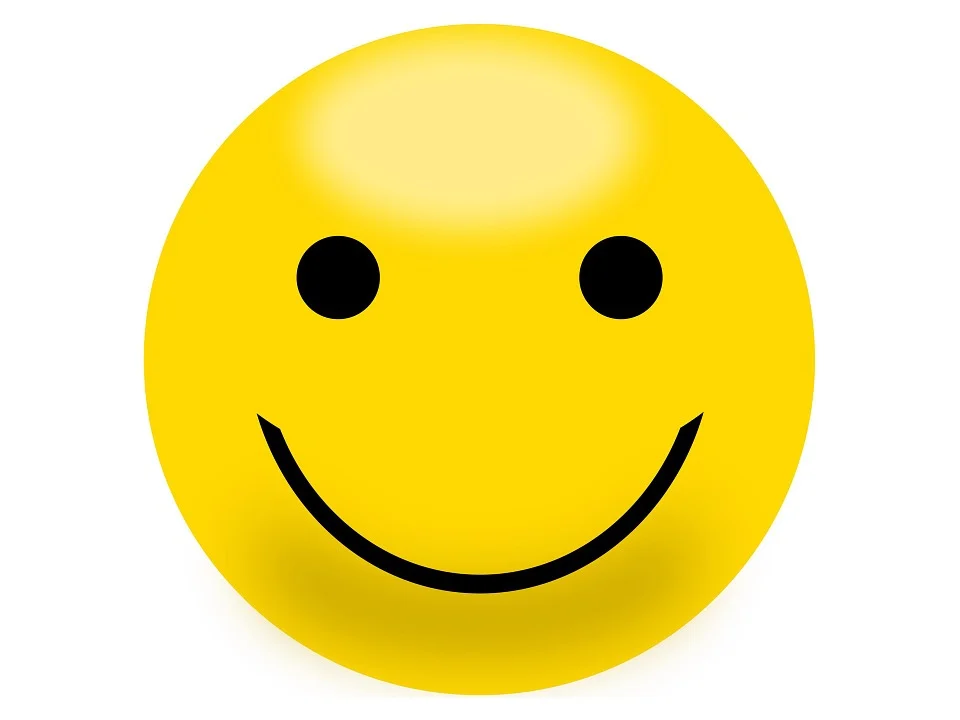 A man who held a cardboard sign with a smiley face on it outside of a police station has been arrested for taking part in an illegal protest.

Jolovan Wham was arrested in Singapore after the brief one-man demonstration in solidarity with arrested climate activists, The Guardian reports.

He has pleaded not guilty to charges of two offences under Singapore’s Public Order Act and has been released on bail.

Supporters have shared smiley face selfies on social media in support of Mr Wham, who faces a fine of up to S$5,000 (around £2,800).