A man from Hamilton, Australia, is desperate to re-home 1,000 hens after he accidentally purchased them in an online auction for $1.50. 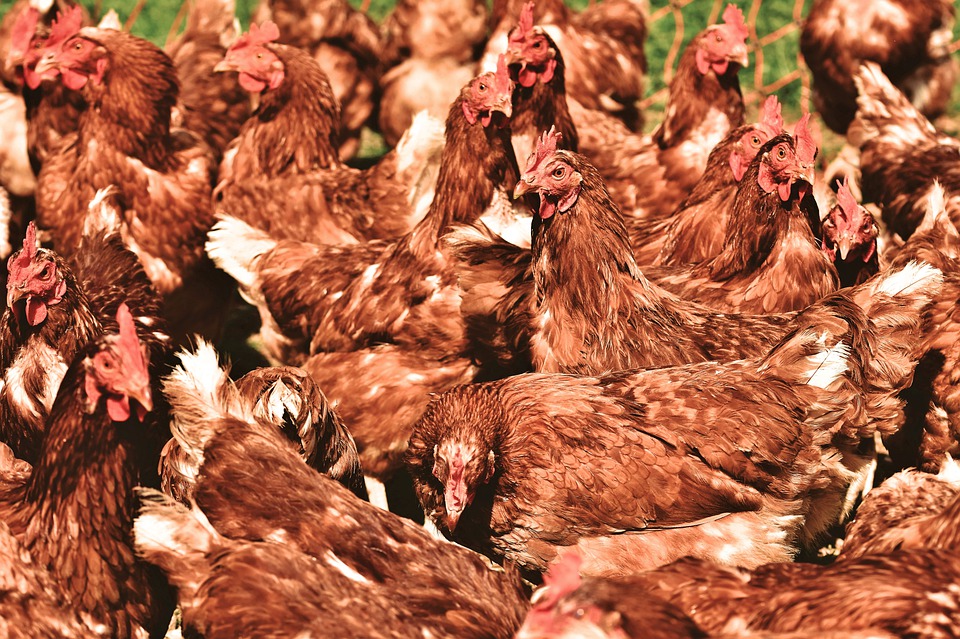 Mr Steve Morrow said he saw the ‘urgent sale’ on Trade Me and believed that he was only bidding for one bird.

However, when he won the auction at 11am on Sunday, the seller informed him that he had bought 1,000 of them.

The advert for the sale read that a small-free range egg farm based in Massey, West Auckland, was closing down and needed to be empty by Monday. It said: “As a matter of urgency, we need to move approximately 1,000 hens.”

Mr Morrow said he thought that the highest bidder in the sale could take as many birds as they wanted and the seller would continue to sell the rest off until they were all gone.

The seller, Mr Matthew Bloomfield told Stuff the ad was clear as it mentioned 1000 hens three times, once in the title and twice in the ad description.

Mr Bloomfield also said that Mr Morrow should be given credit for following through with the purchase and trying to rehome the hens after.

Mr Morros has since posted on social media asking for help in rehoming his 1,000 birds.