A purported haul of MDMA worth nearly £900,000 was actually strawberry-flavoured sweets, police have admitted. 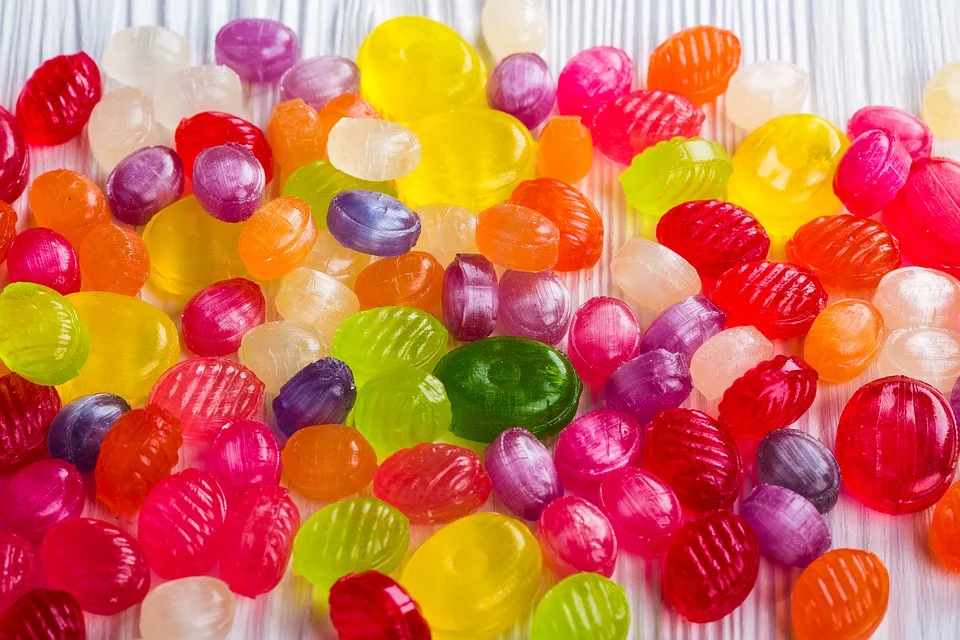 However, police have now admitted that the drugs have been tested and found to be “not related to narcotics or poisonous substances”.

According to the BBC, the pink powder has been identified as crushed-up strawberry sweets manufactured by Haribo.

One person was arrested and still faces prosecution on charges linked to allegedly stolen mobile phones found during the same raid.