The forgery of official documents by monks was rife in medieval England according to a new study conducted by academics. 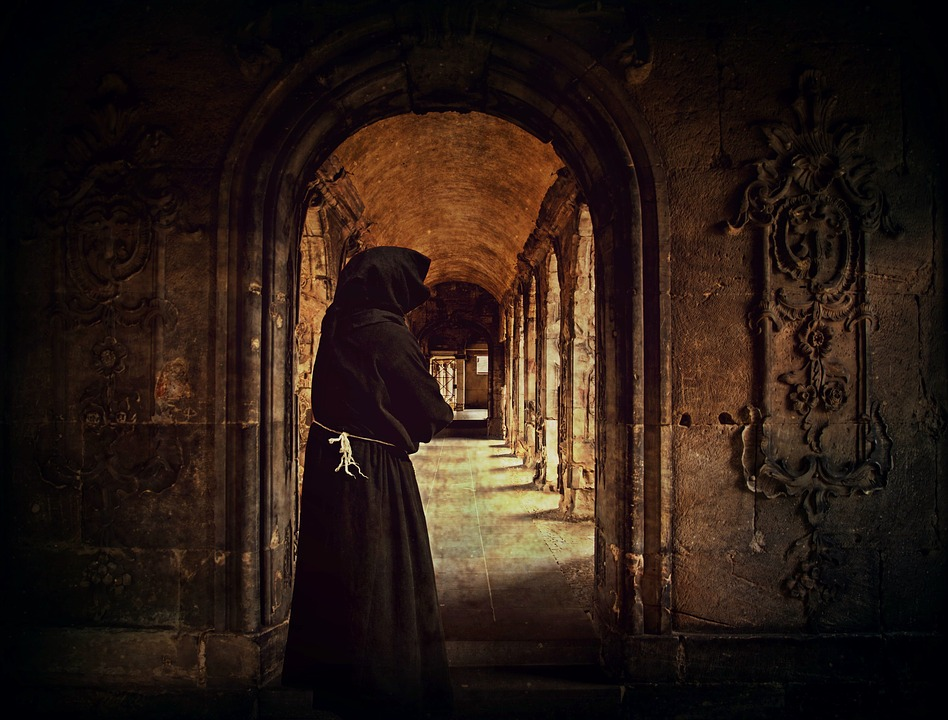 According to the research, monasteries faked old charters of rulers to stop kings, nobles and rival clerics seizing their lands.

Forgeries were produced across England and much of Europe from the 10th century and were more widespread than was previously understood, The Times reports.

Dr Levi Roach, a medieval historian at Exeter University, said: “Few regions in world history can rival medieval Europe for the sheer scale of forging. Before the 10th century it was relatively rare; by the 12th it was rife. In England, before the 10th century we only know of forgery taking place at one or possibly two centres: Canterbury and perhaps Worcester. By the later 10th century we have certain examples from Canterbury, Rochester, St Albans, Glastonbury, Winchester, Westminster, Selsey, Abingdon and Tavistock.”

He said that, among his findings, he was the first to show that no fewer than 17 fake documents were produced at Abingdon Abbey in a spate of forgery in the late 990s or early 1000s, purporting to be decades or centuries older.

The most common types of text forged in the Middle Ages were charters conveying or confirming rights to religious houses, particularly of land ownership or independence.

Many claimed to be charters of powerful or well-known earlier rulers such as Offa of Mercia or Edward.