The Queen’s car which has been specially adapted for her corgis’ has been sold at auction for over £80,000. 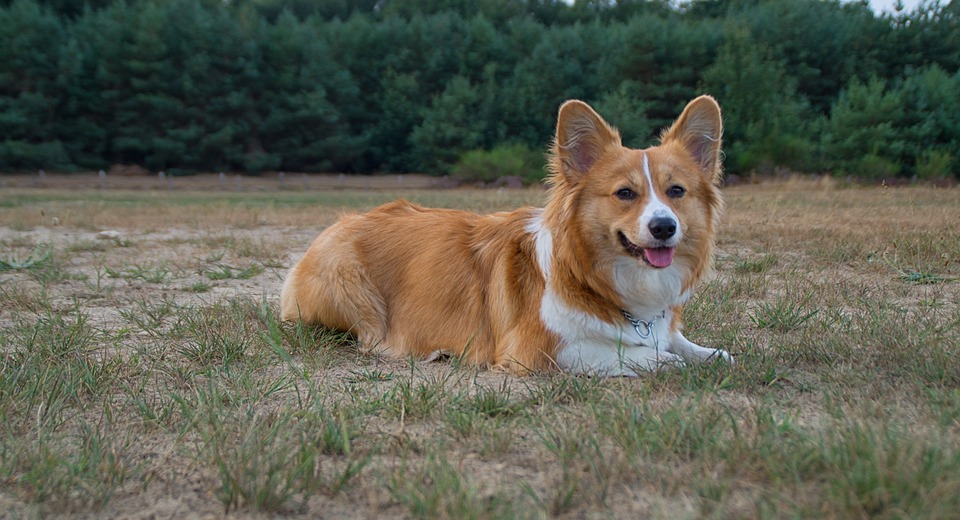 The car was adapted so that the dogs could stretch out across the back seat.

The Daimler Double Six saloon has been delivered new to Buckingham Palace in 1984 for the Queen’s personal use.

The twin rear seats and middle armrest were removed from the vehicle and replaced with a seat cushion so that her corgi dogs would stretch out in the back.

It was sold at auctioneers RM Sotheby’s in Kensington, west London, for £80,500.

The Daily Telegraph reported that Paul Darvill, a car specialist at RM Sotheby’s, said: “This Daimler is quite literally fit for a queen, having been known to be regularly driven by Her Majesty herself when the car was new in the eighties.”