Descartes University is facing criminal action for selling bodies and body parts donated for research for over a decade. 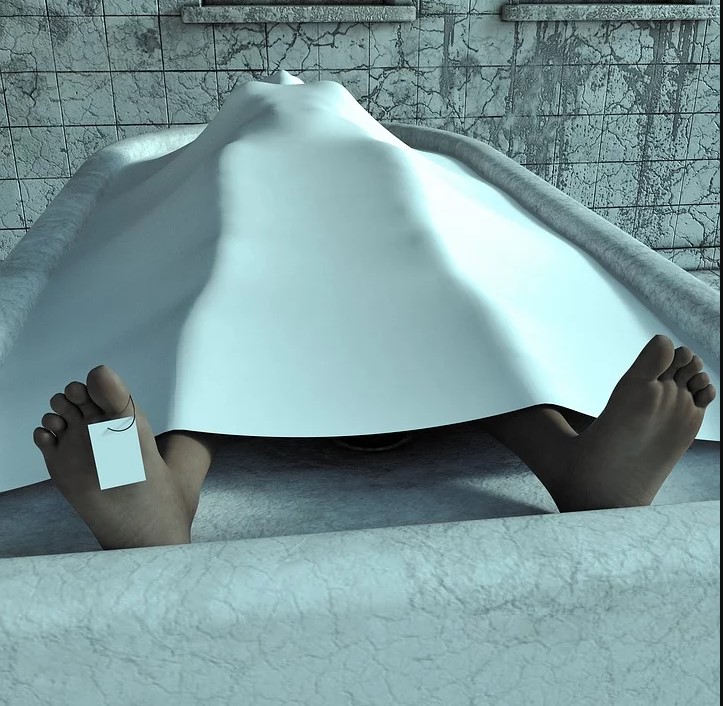 The Centre for Body Donations at Paris Descartes University has admitted mistreating thousands of cadavers, keeping them in rat-infested and overheated rooms.

However, a doctors’ union has now claimed that some bodies have been sold to private companies for inappropriate uses such as car crash tests.

The Times reports that the centre allegedly charged €900 for a body and €400 for a limb. Whilst the centre has been trading in body parts to raise funds, staff have been accused of selling them to make money for themselves, according to Guy Vallancien, a surgeon who was its director between 2014 and 2018.

Mr Vallancien said: “There was traffic. Workers sold parts to surgeons who took them away on Saturday mornings.”

The higher education ministry has ordered an inspection of the centre and its temporary closure until inspectors have completed their report.