US bank Wells Fargo informed customer Judy Cashner of her death while she was still alive. 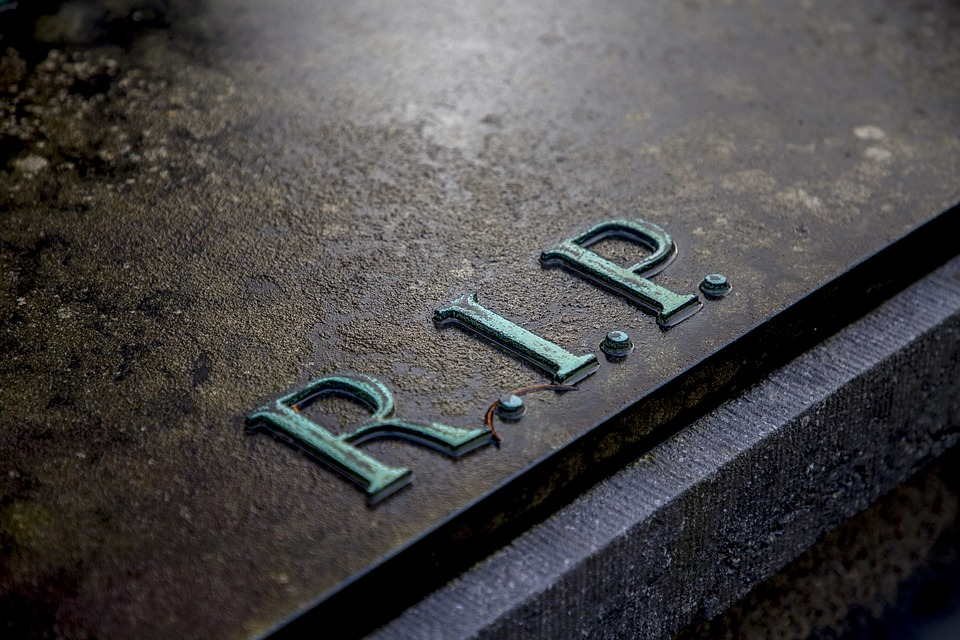 In a letter addressed to Ms Cashner’s estate last month, Wells Fargo wrote: “We are sorry for your loss and understand this is a difficult time for you.” The bank notified her that credit card payments received after her passing would be applied to transactions made after her death.

While it all seemed like a big joke, when Ms Cashner called her bank to inform them of their mistake, she discovered that the bank had told three credit reporting agencies that she had died.

Ms Cashner and her husband were in the process of refinancing their home so they could pay to replace a failing septic tank, Oregon Live reports.

Ms Cashner said: “My income was not available, because I was deceased.

It is still not known how Wells Fargo came to think she died or why the bank failed to verify that information before acting on it.