A rare photo of the six children of King George V and Queen Mary, showing a young Prince John, who was kept out of the public eye is due to be sold at auction for an estimated price of £3,000. 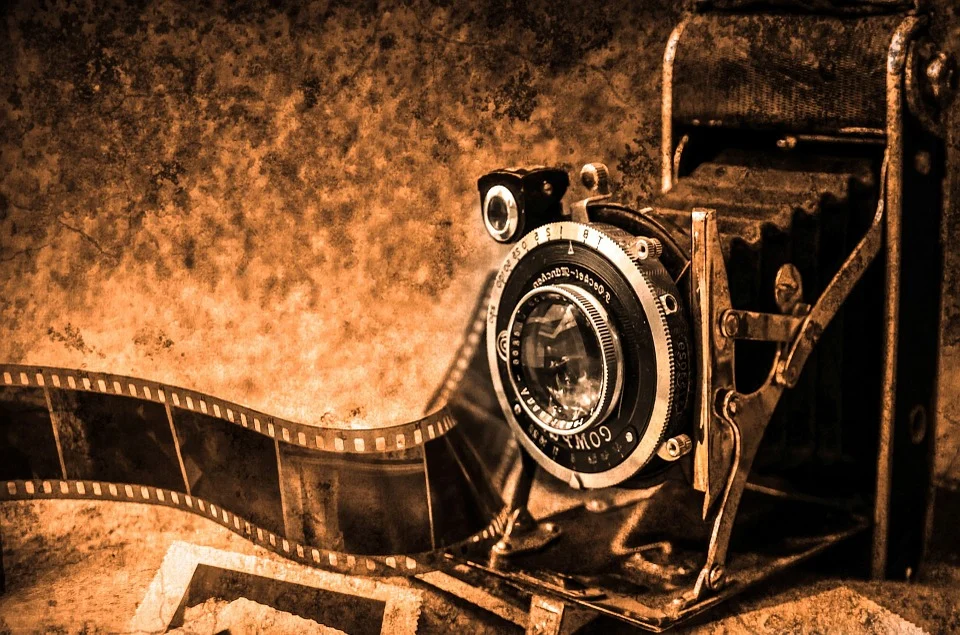 The photograph was taken in 1909 and has been autographed by several of the royal children.

In the photo, a four-year-old Prince John can be seen sitting on the knee of his oldest brother, Edward - who became King Edward VIII in 1936 and reigned for only 326 days when he abdicated to marry American divorcee Wallis Simpson.

Prince John, however, had been hidden from public eye due to his epilepsy. He is now also thought to have also been autistic, LadBible reports.

The boy, who has been dubbed the ‘Lost Prince’ died at the age of 13 after having a seizure.

The photograph is being sold by a private collector with International Autograph Auction, of Malaga, Spain.