And finally… cough it up

A man who bought a Lamborghini and other luxury items after receiving almost $4 million in coronavirus loans has been charged with fraud. 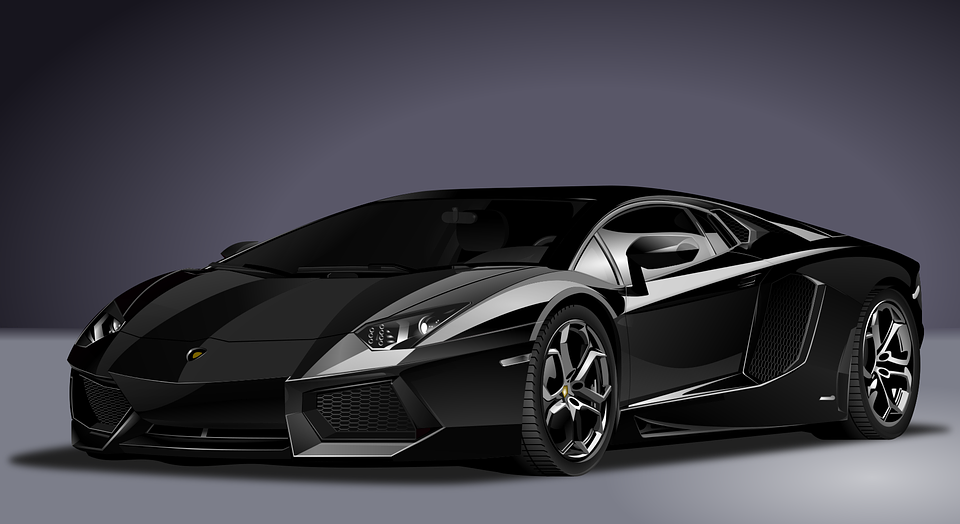 David Hines from Florida received the funds from the paycheck protection program (PPP) which are meant to help small business which have been hit by the coronavirus pandemic.

A US Department of Justice complaint alleges that David Hines applied on behalf of a few companies for an estimated $13.5m in PPP loans, used money he was given to buy items at luxury stores and resorts in Miami Beach, then lied about how much he had paid to his employees.

Mr Hines has been charged with one count of bank fraud, one count of making false statements to a financial institution and one count of engaging in transactions in unlawful proceeds.

Bank of America approved three PPP applications for Hines. In each, he claimed 70 employees, with monthly payroll expenses totalling $4m. He was paid $3,984,557, The Guardian reports.

However, his accounts for the following months indicated monthly inflows and outflows of $200,000 and any payments resembling payroll were for small amounts to just 12 people.

On receiving the funds, Mr Hines made two payments of $30,000 to a recipient noted as “Mom”.