And finally… chip on her shoulder

A woman who married her husband while she worked in his chip-shop has been awarded a divorce settlement just shy of £4 million. 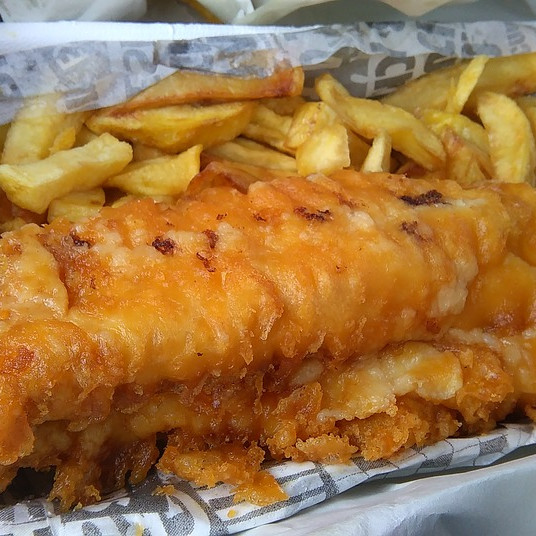 Lady Wise awarded the settlement after proceedings at the Court of Session in Edinburgh.

In a judgment published at the court, the judge said the woman, identified only as SCA, married her husband, named MMA in the proceedings, in February 1989.

MMA and his family built up a business involving restaurants and commercial property throughout the west of Scotland.

Lady Wise concluded that the marriage had broken down “irretrievably”. She said that the family’s total assets amounted to £10.3 million and that SCA was entitled to a total of £3.9m.

Lady Wise added: “Both parties contributed to this marriage in different ways. SCA worked in the fish and chip shops and in the pizzeria… and running the family home. I will fix a by-order hearing for submissions to be made in relation to the precise orders to be made to give effect to my decision.

She added: “I will also expect submissions at that hearing on the timing of the capital sum payment, including any submissions on whether payment by instalments would be appropriate and if so, the size and timing of those and of any periodical allowance be paid meantime.

“I will reserve meantime all question of expenses, which should also be addressed at that hearing.”