Twelve Londoners have been fined for breaking Tier 4 COVID-19 restrictions after playing a game of dominoes in a restaurant. 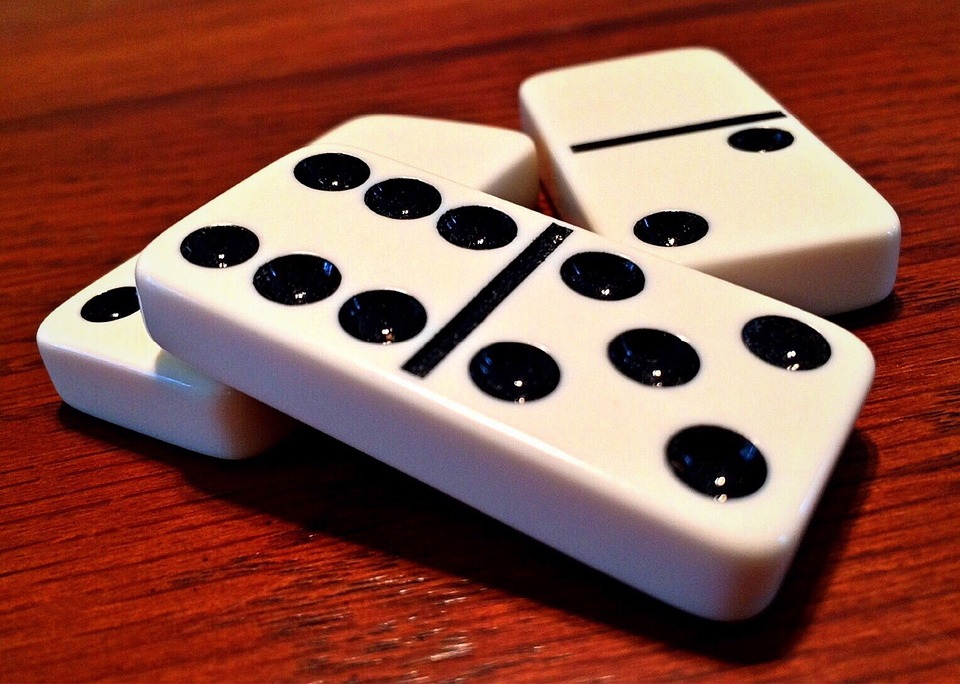 Metropolitan Police officers found the group hiding in a dark room when they entered the building in Whitechapel, east London.

Police said that the restaurant owner tried to stall officers before claiming the only people inside were workers, The National reports.

Those who had gathered to play games were all handed fixed penalty notices, while Tower Hamlets Council has been urged to consider issuing a fine to the owner of the restaurant.