An iconic car that featured in the Channel 4 comedy The Inbetweeners is to be sold at auction. 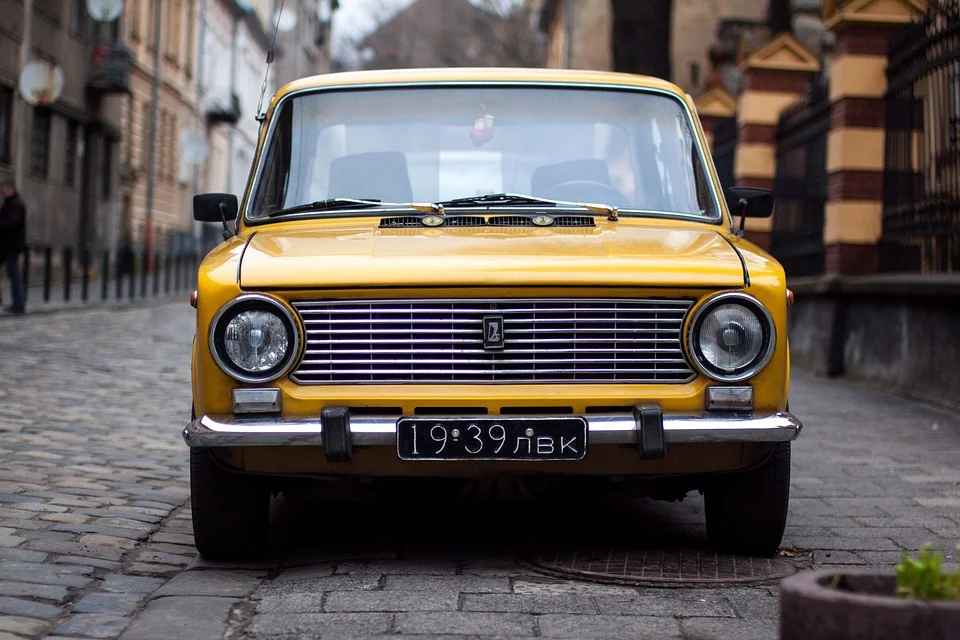 The yellow Fiat Cinquecento Hawaii appeared in the series when it was given to Simon (Joe Thomas) as a present for passing his driving test.

Inbetweeners fans will be able to bid on the car at the East Bristol Auctions, where it is being sold as part of the Entertainment Memorabilia Auction category.

In a statement given to Metro, auctioneer Andrew Stow said: “It’s a really fun piece of memorabilia. It’s not the Batmobile, or the Ghostbusters’ Ecto 1, but for people who know the series – it may as well be!”