And finally… camel takes the hump

A woman has been fined for trespass after she bit the testicles of an irate camel which sat on her when she entered its compound. 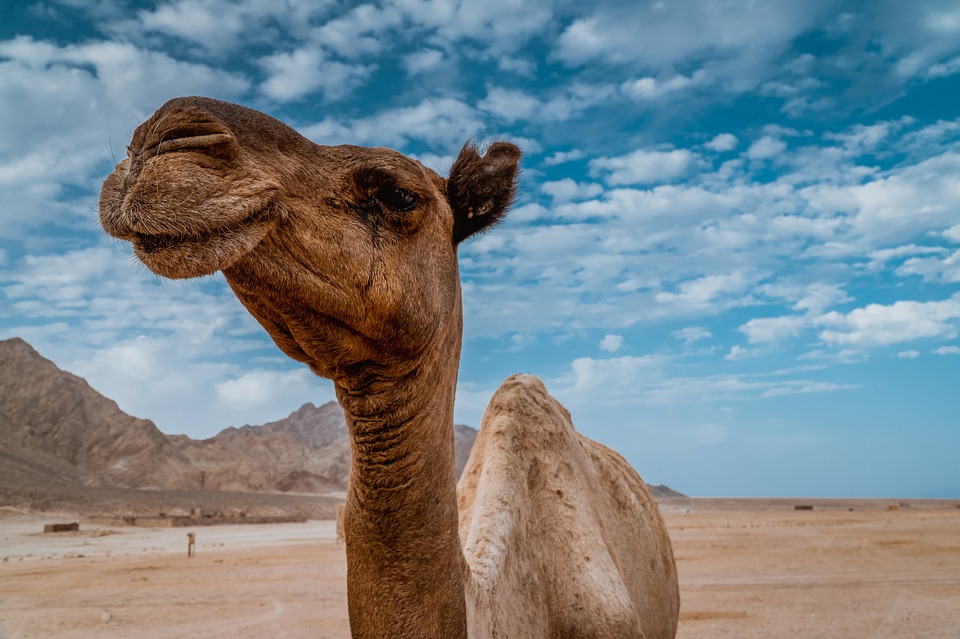 The unfortunate incident unfolded after Gloria Fraley Lancaster lost control of her dog and chased it into the camel’s enclosure.

The camel – penned in a field south of Baton Rouge in the US state of Louisiana – became violent towards Mrs Lancaster and her husband, WBRZ reports.

Mrs Lancaster was pinned when the camel sat on her and she only escaped after biting its testicles, authorities said.

She was hospitalised with injuries and the couple was later fined for trespassing and not having their dog on a leash.