And finally… Brits don’t feel like ‘proper adults’ until they are 29 years old, building society finds

Brits don’t feel like ‘proper adults’ until they are 29 years old, new research carried out by Nottingham Building Society has revealed. 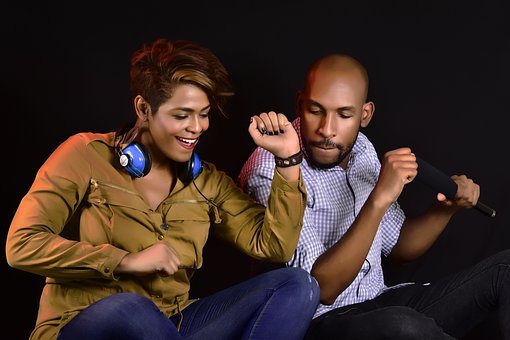 The Nottingham’s study looked into the factors which Brits believe qualify them as ‘proper adults’, from owning property to starting a family and consistent saving habits.

While nearly three in five (59 per cent) of the 2,000 Brits surveyed said they felt like a ‘proper adult’ before the age of 30, a quarter (25 per cent) believed they wouldn’t do so until age 60 or over. The main reasons for not feeling like a ‘proper adult’ include avoiding serious responsibilities (50 per cent), relying on parents for support (48 per cent) and still just having fun (35 per cent).

Many of the reasons are money-focused, with lots of Brits needing financial stability before feeling grown-up. A third said that their poor money management skills stopped them from being a ‘proper adult’. Interestingly, women are more likely to place value on this skill, with over a third (37 per cent) not feeling mature until they are financially competent, compared to just 29 per cent of men.

Property was also mentioned as a key milestone, with more than one in five (21 per cent) Brits believing that they need to own a house or flat before reaching adult status.

The Government’s Lifetime ISA scheme makes achieving this goal easier for first-time buyers aged 18-39, with buyers able to get an annual bonus of up to £1,000 on top of their savings to put towards their first home.

The top ten factors for not feeling like a ‘proper adult’ were:

Despite Brits not feeling like an adult until they are virtually thirty, many wish that they’d started saving for important life milestones in their twenties. When it comes to current saving priorities, a retirement fund was the most important to respondents, despite just 29 per cent of Brits currently actively saving towards it. A ‘rainy day’ fund was deemed the second-biggest priority, followed by a house deposit.

Jenna McKenzie-Day, senior savings manager at The Nottingham, said: “The survey data has given an interesting insight into British attitudes towards saving and how having control of your finances is such a big part of feeling like a true ‘adult’. There really is no age limit on starting your savings journey, and there are a few simple steps you can take to start effectively managing your money, such as tracking your spending habits through an app, or setting up a budget spreadsheet to see how much you can realistically save each month.

“For long-term saving plans like buying a house and retirement, a Lifetime ISA can be really valuable, and a great product to help you on your savings journey. In our recent survey, over half of the savers questioned were unaware of the LISA and the 25 per cent bonus on offer. If you start saving early enough, you can earn as much as £32,000 in bonuses from the Government, so that feeling of being an adult - may be more within reach than people realise.”