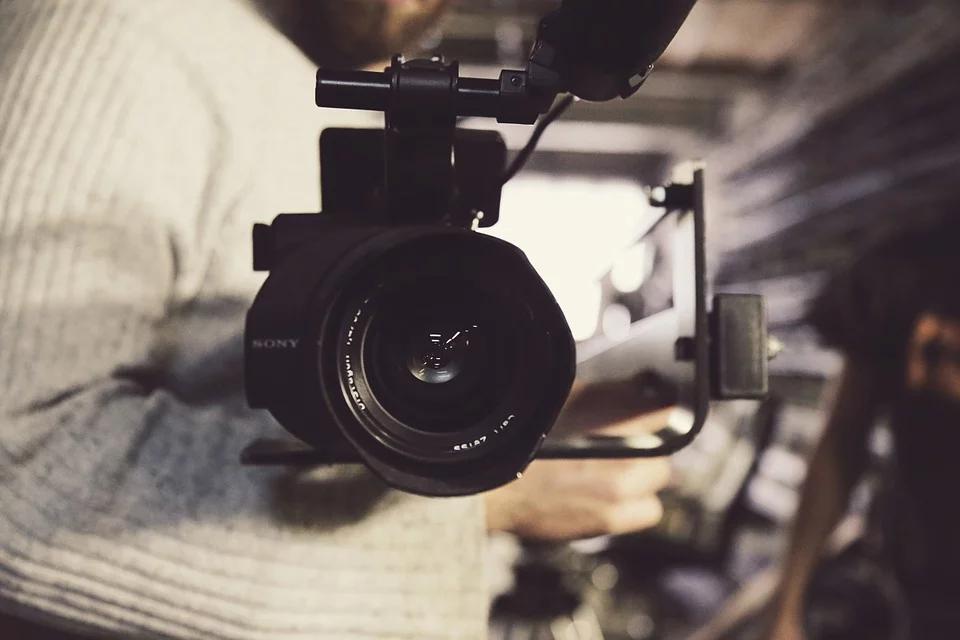 A police officer in Hollywood has been sacked after accidentally broadcasting the sound of him having sex while on duty at Universal Studios.

Colleagues frantically tried to contact the officer, who has not been named, after the steamy encounter was picked up on a hot mic.

The alleged dalliance took place in his squad car near the Bates Motel section of Universal Studios Hollywood, according to TMZ.

An internal investigation was launched after a minute-long recording of the broadcast was circulated online.