And finally… bless you

A law student whose twin sister caused a car crash by sneezing has successfully sued her for over €100,000. 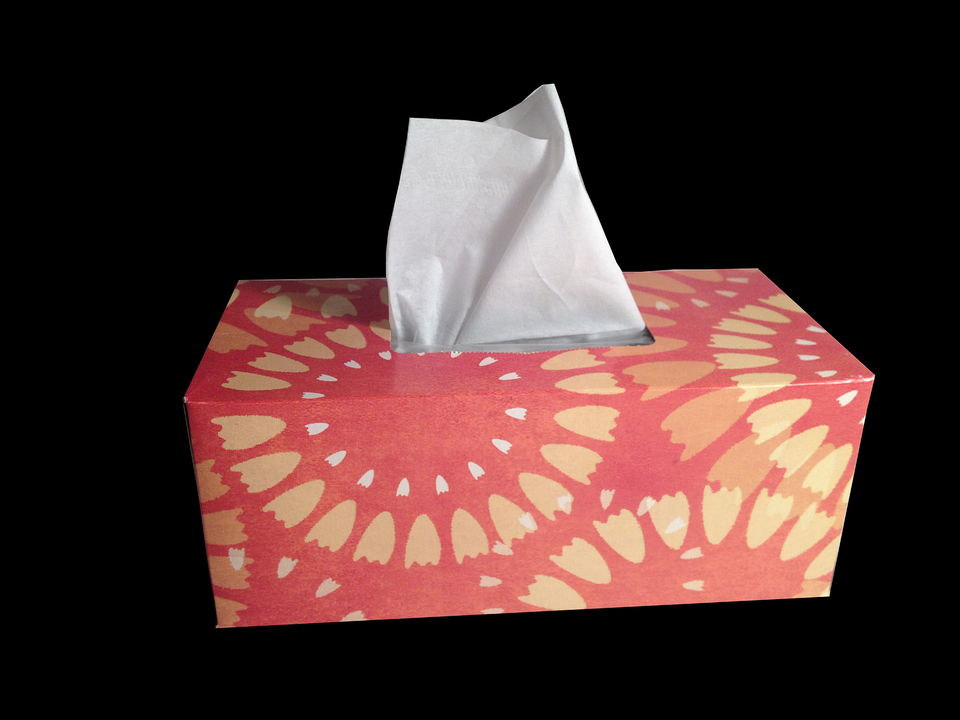 Caitlin Douglas, 21, suffered whiplash-like injuries after her sister Brighid suffered a sudden sneezing fit and veered the car they were travelling in off the road.

The crash took place in 2016, before Caitlin began studying law at university in Sydney, Australia.

A court ruled that the injuries would impact her future career as a lawyer, partly because she would be unable to lift heavy books or bundles, The Times reports.

Judge Leonard Levy said: “Rightly or wrongly, the reality is that often, without over-explanation, able-bodied candidates are preferred [by law firms] to those with a disability.”