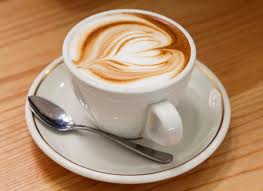 Coffee breaks don’t count as work, a court in Italy has ruled – despite taking espresso being ingrained in the country’s work culture.

After a 10-year legal battle, Italy’s Supreme Court has ruled that a woman who broke her wrist during her coffee break did not suffer a workplace accident.

The woman, a public servant, had left her work premises for a morning coffee break with co-workers because there was no coffee in the office.

The workers were given permission to leave for coffee, but the court found that deciding to go was “a risk that was taken willingly by the employee”.

Drinking an espresso was not a “physiological need connected with her work activities”, the court concluded.