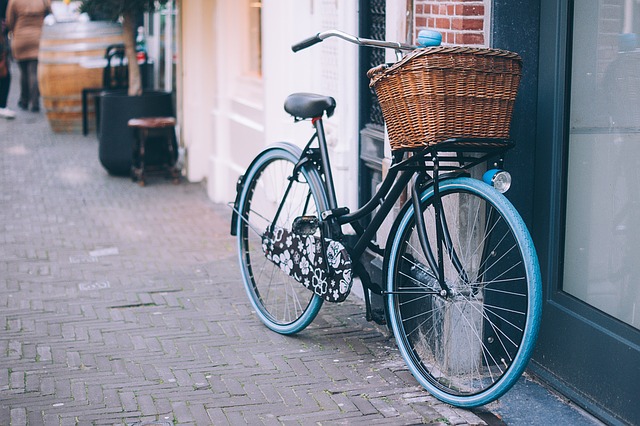 A Glasgow man who helped another repair a bicycle realised that the stranger had stolen it – from him.

John Devlin, 64, helped Paul Hartey fix the handlebars on the stolen bike before he realised it was his own that had been stolen by Hartley earlier in the day.

He identified the bike mid-repair as his own, noticing stickers he had put on it and his helmet. He said “that’s mine” before chasing Hartley, who by that point had draw a knife, down the street.

At Glasgow Sheriff Court the thief admitted to drawing the knife without reasonable excuse or lawful authority. Keith Tuck, defending, said his client had been on drugs and could not recall the incident.