More than half of Indians have paid a bribe to the police or other government officials in the past year despite a pledge made by the government to create a corruption-free country. 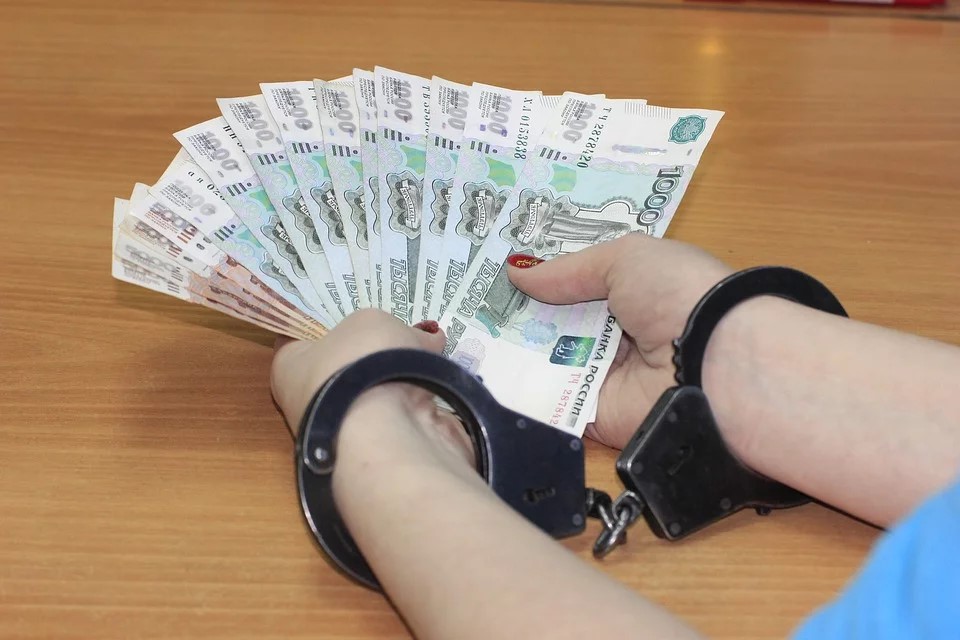 Anti-corruption watchdog Transparency International carried out a survey which found that bribes were most commonly solicited when registering land or property, followed by dealing with the police and tax and electricity officials.

The Times reports that the survey which covered 20 of India’s 28 states, many run by the governing Bharatiya Janata Party (BJP), found that northwestern Rajasthan was the most corrupt, with 78 per cent reporting that they had paid some form of bribe. In Kerala, in the south, the figure fell to 10%.

With 860 million people of working age in India, the survey that over 400 million bribes changed hands across the country.

Transparency International India concluded that corruption remained “part and parcel of daily life in India”, particularly at the lower echelons of the notorious bureaucracy which, it said, was saturated with opportunities for “bribery and kickbacks”.

The practice is so widespread that payments are referred to as a“chai-pani”, which literally means money for “tea and water”.

A payment of between 500 to 1,000 rupees (£5-£10) to a traffic police officer is typically required to ensure a minor infringement is ignored.