A student loan company has sent an Ohio man 55,000 copies of the same letter. 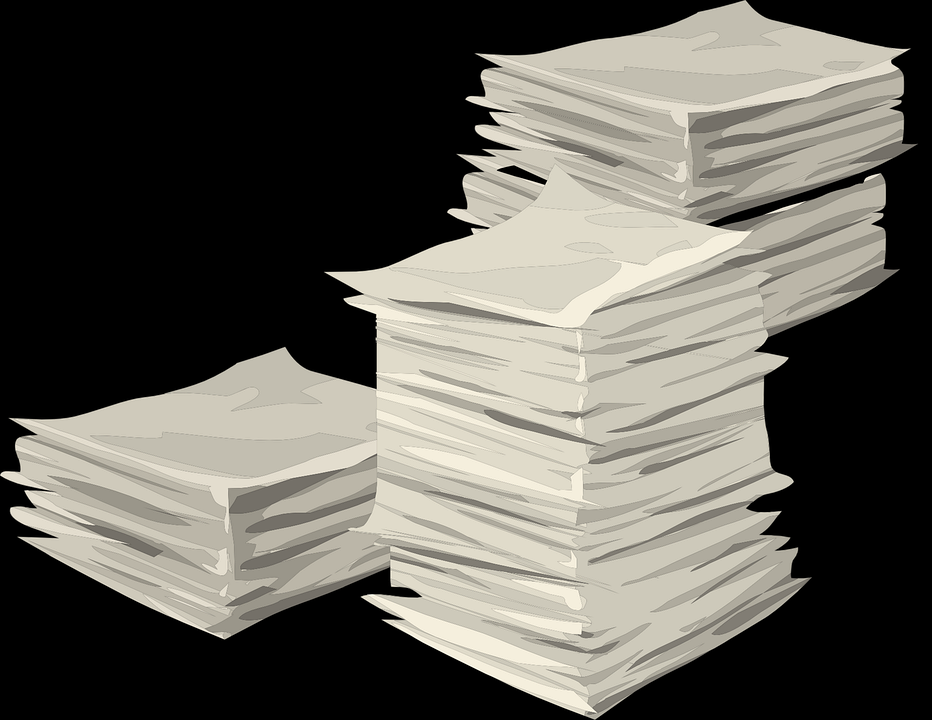 Mr Dan Cain from Twinsburg, Ohio had requested a statement from the College Avenue Student Loan Company, but due to a glitch in the outgoing mail system, around 755,000 copies of the letter were sent to him.

Mr Cain visited the Twinsburg Post Office and was greeted by 79 bins of main, each containing around 700 copies of the same letter addressed to him.

Amazingly, the 55,000 letters had an incorrect payment amount, according to Mr Cain. He told CNN affiliate WOIO that the company had used the wrong interest rate to calculate the payment.

Mr Cain had to pick up the bins up from the back doors of the post office. It took him two trips to bring home the useless pile of letters, which he believes cost the company thousands of dollars to send.

Mr Cain said: “I just hope it doesn’t happen again, I might have to return to sender.”

Naddia Dhalai, College Avenue Student Loan Company spokesperson, said: “The 55,000 letters that were delivered to the customer in Twinsburg, Ohio, is not something we see often, However, the Postal Service is committed to providing the best customer service so every piece of mail we receive will be delivered to our customers.”

Mr Cain said he doesn’t know what to do with the letters, which are currently stored in his garage. He said: “I just may start a fire, a bonfire, and burn it all.”