And finally… about time 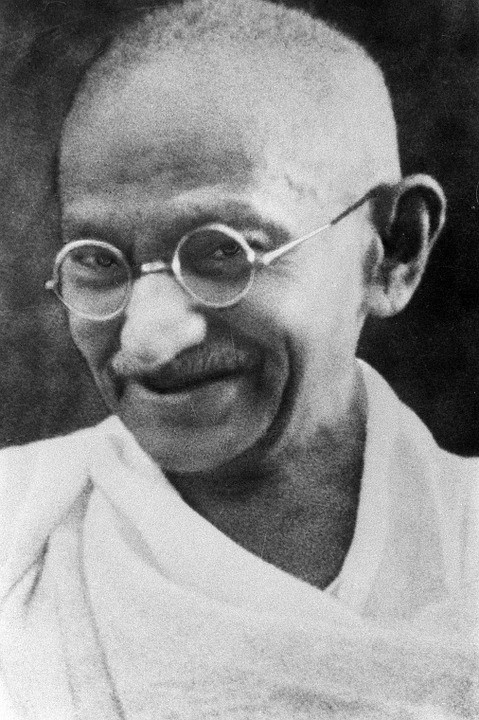 A broken pocket watch once owned by Mahatma Gandhi has been sold at an auction for £12,000.

It was estimated that the silver-plated Swiss watch would sell for up to £10,000 at the East Bristol Auctions last Friday.

The watch was given to the seller’s grandfather, Mohanlal Sharma by Gandhi back in 1944 as a thank you for his devotion.

Auctioneer Andrew Stowe said the buyer was a private collector based in the United States, BBC News reports.