All 23 members of staff have been made redundant at the Borders branches of Leven Car Company after Leonard Curtis Business Rescue and Recovery was appointed as administrators last week. 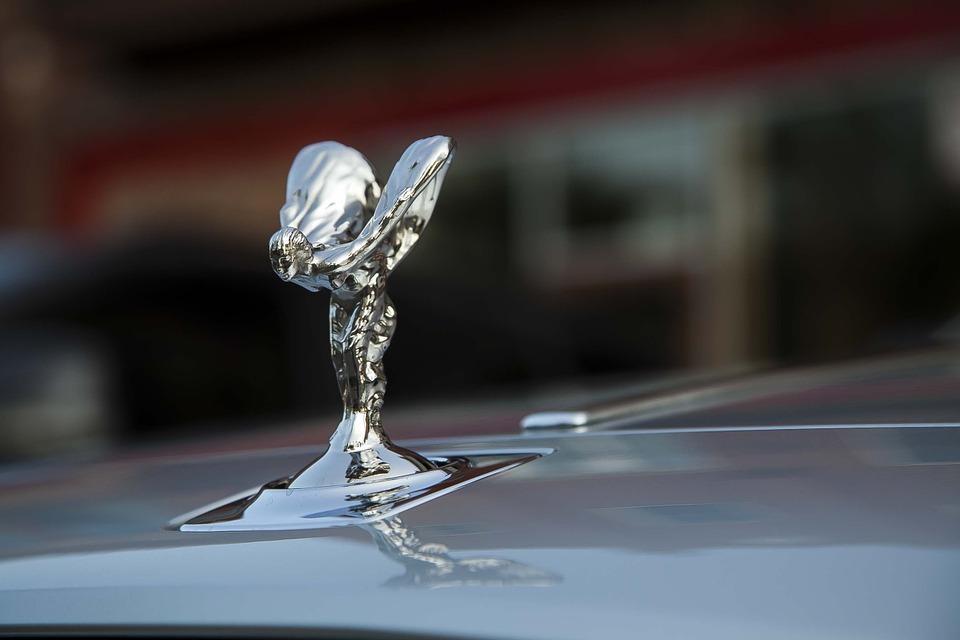 The firm, which was incorporated in January 2014, has multiple car dealerships based in Edinburgh and Selkirk, including Rolls Royce, Aston Martin, Lotus, Kia, Suzuki, Mitsubishi and Caterham.

Leonard Curtis Business Rescue and Recovery said there had been “limited interest” in the Leven Cars Group’s Kia and Suzuki location in Selkirk.

Discussions with interested parties are continuing over the group’s remaining sites in Edinburgh, the BBC reports.

Stuart Robb, joint administrator, said: “Our focus is to ensure that those employees affected by redundancy there receive the best support possible.”

Mr Robb said there had been “significant interest” in the rest of the business with “advanced discussions” being held with a number of parties.

Over 100 members of staff are employed at the remaining two dealerships in Edinburgh.

Administrators said they hoped to be in a position to confirm if a sale was possible in the near future.